Deficits Are Bad and the Sun Goes Around the Earth 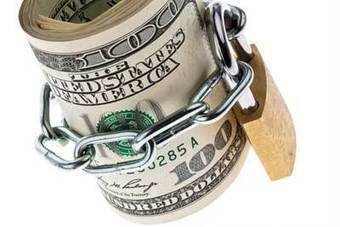 Dean Baker. “If economics were like astronomy, the experts in the field would all be calling for the government to spend what is needed to boost growth. But economics is not like astronomy. When [the Reinhart and Rogoff study a] key piece of evidence arguing for austerity was discredited, many experts just doubled down.”

But, unlike astronomy, economics has traditionally served it’s ideological role very well, supplying arguments that have the patina of being "scientific" and are acclaimed as sound and beyond reproach not because they properly explain economic relationships but because they give voice to the dominant ideology. It fulfills its ceremonial function very well …

Professor of Economics, Emeritus California State University San Bernardino
View all posts by Mayo Toruño →
This entry was posted in Uncategorized. Bookmark the permalink.
%d bloggers like this: